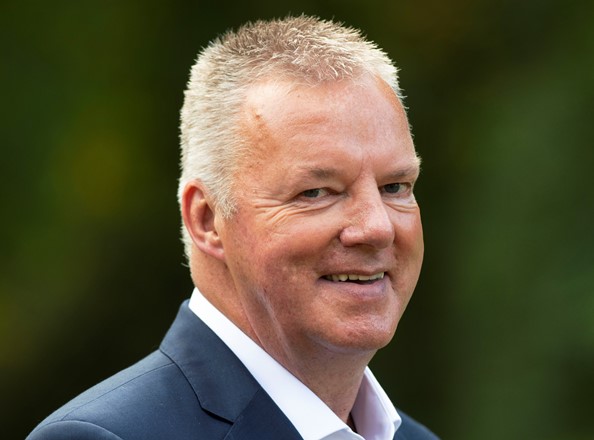 The Members’ Council of Zuivelcoöperatie FrieslandCampina U.A. approved the appointment of Sybren Attema as a Member of the Cooperative’s Board at an extra meeting on 12 November 2021 for a term of four years. The Board also appointed Attema Chairman with effect from 12 November and a Member and Chairman of the Supervisory Board of Royal FrieslandCampina N.V. per the same date.

Aidan O’Driscoll appointed to the Board of Ornua