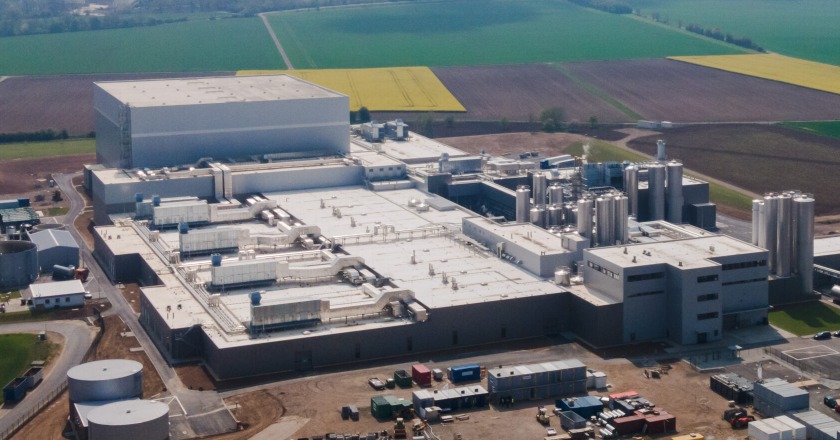 Three years after the official ground-breaking ceremony, Hochwald has put the new plant in Mechernich, Germany, into operation. On 25 June, numerous guests celebrated the symbolic handover of the keys to the plant. Hochwald is investing €200m in the new site, where around 250 employees process 800 million kilograms of milk a year into high-quality dairy products such as UHT milk, UHT cream, UHT milk mix products and condensed milk. Commercial production at the new site started as early as January and Hochwald gradually transferred production from the nearby Erftstadt plant to Mechernich. The plant sets new standards in terms of automation and digitalisation. All processes are optimally coordinated and largely automated and digitalised. This makes the new Hochwald plant the most modern dairy in Europe. “Five years ago, we aligned our strategic orientation with the current and future requirements of the market under the guiding principle ‘With courage forward’,” explains Detlef Latka, CEO of Hochwald. “One core element was the construction of a highly efficient and forward-looking plant, as we are inaugurating today. I am proud of the entire team that has made this achievement possible over the past few years. Mechernich marks the beginning of a new phase of development for Hochwald.”

“The Mechernich plant is a showcase project in many respects,” emphasises Peter Manderfeld, Chairman of the Board of the Hochwald Milch eG cooperative. “It shows the determination and ability to act of a cooperative. For us milk producers, it secures milk processing in the region and contributes to a good milk price.”
The 21.5-hectare site has 60,000 square metres of floor space; the 17 bottling plants can produce up to 1.4 billion packs per year. Figures that illustrate the dimension of the project.

High degree of automation
“Planning the plant as a completely new building was a great advantage and at the same time one of the central challenges,” Thorsten Oberschmidt, COO of Hochwald, describes the first steps. “Advantage in the sense that we were able to optimally map the flows of recyclables in the new buildings, challenge because we naturally wanted to retain a certain flexibility for future market developments with such an investment.” The result is impressive, as the 200 guests at the inauguration ceremony confirmed. During the tour of the plant, the visitors were impressed by the concept and the organisation in production. Digitally controlled, the milk from over 1,200 of the Hochwald Group’s total of 2,300 cooperative milk suppliers is processed in an efficient process in the dairy, from delivery to dispatch. 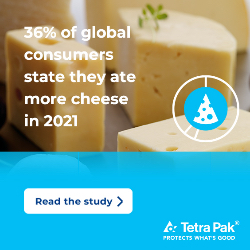